a climbing friend of mine told me what a friend of hers told her… “the way you live [in outdoors] is as if you have two, three lives [to live]!”

Caught in the wildfire? Blinded by the smoke? Things happen when things not supposed to happen, happen. 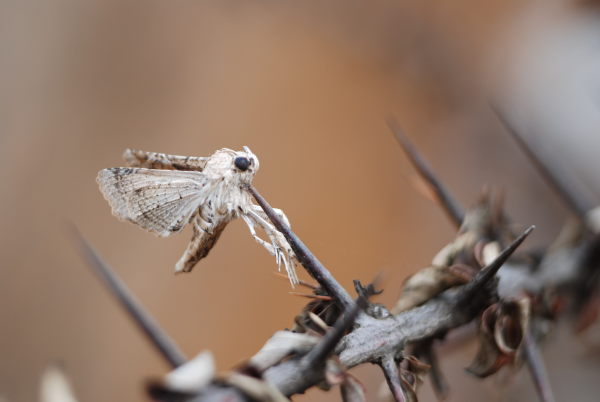 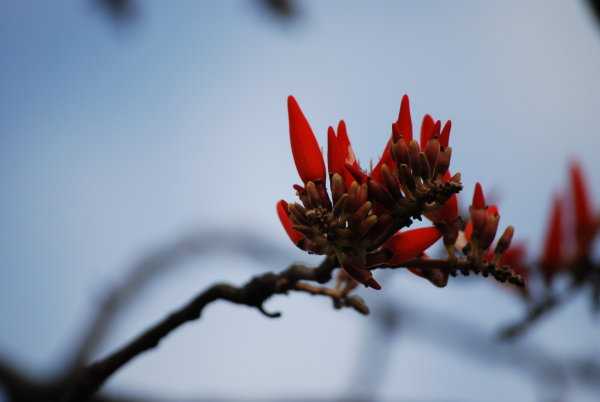 One more of the colorful windy evenings.

Soon it will be history as the new airport comes up in the vicinity. Whatever the ‘urban-progress’ does, thanks to folks at Adreno it was an evening that will linger on. 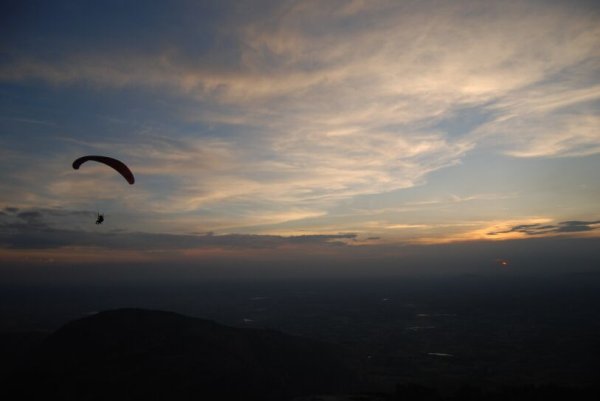 … and some more are here

or is it ignorance?

There was a small home, there was some hope. Then came the half-baked knowledge of humans.

If the evolution has put the chemicals in place to record the series of acts for a Nightjar, it would have found itself making an impression of the series of events as one man came, a fire followed soon after and the man came again with clickety sound… Till it finds itself capable of distinguishing individuals, it might probably have impression of fire followed by a human… 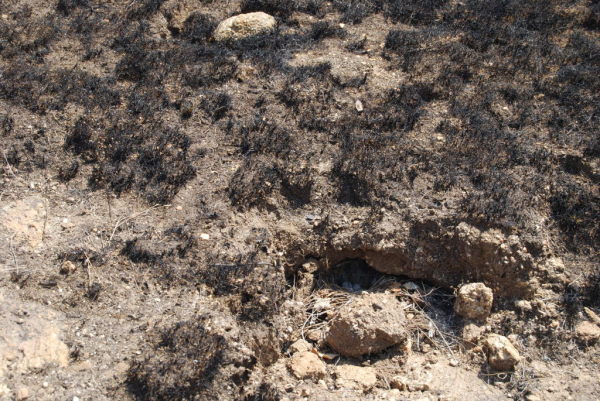 Butea monosperma (Flame of the forest, muttuga) from Kamala pura 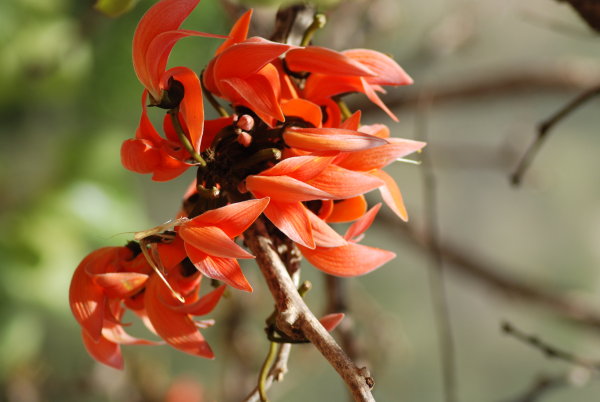