News that Kannan is not here any more, a short unfinished conversation about Life (its so easy to lose the tone and feel in these faceless voices), were good enough to shake up the thought process from the ‘unpleasant attachments’ of existence in an urban setting of so called life and head towards wilderness of the open air.

First time on the plains of Meghalaya, on mountains of North-East… It was a field trip to study the flora of the East Khasi hills in Meghalaya. And it was more than enough to lose one-self in the richness of the flora, esp orchids. and still asking for more…

probably somewhere in the back of mind had the picture of Sohra (Cherrapunji) as place where it rains always and place with thick woods and so on. It was a small surprise to see the place a bit different though. But loved the vast landscape of the plateau. 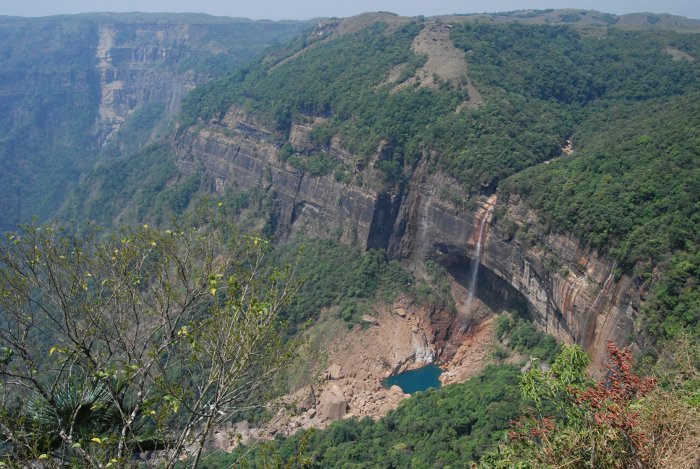 The clans there keep a belt of forest protected by all the foreign elements and their influence. Along with with protection come beliefs and rituals, making it all together a culture of the sacred groves. Absolutely delightful to see the forest so rich and protected. As compared to the uneasy feeling of noticing a Silver Oak sapling planted by the road side. No idea how (un)scientific it is!!

As the clans move around the hills changing their base every now and then, they leave behind the notice of their existence and passage by the way of the monoliths planted in orderly fashion. These little rock monuments tell the folks following that someone was there before. Donno how one reads who was there before!! May be they write something on those rocks!! 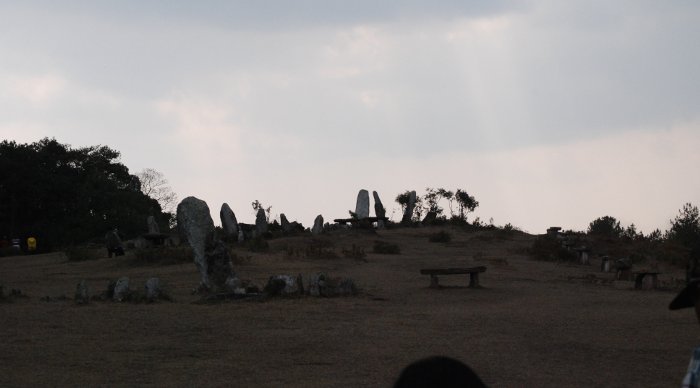 one also becomes lazy and starts drifting away when things like stay, day-to-day travel, food are taken care of. At the same time it gives ample time to study too… That reminds the University! The North Eastern Hill University seems like best place to study too 🙂 (or rather just to be in college!) And could have asked for more intensity, may not have been fair on others though. 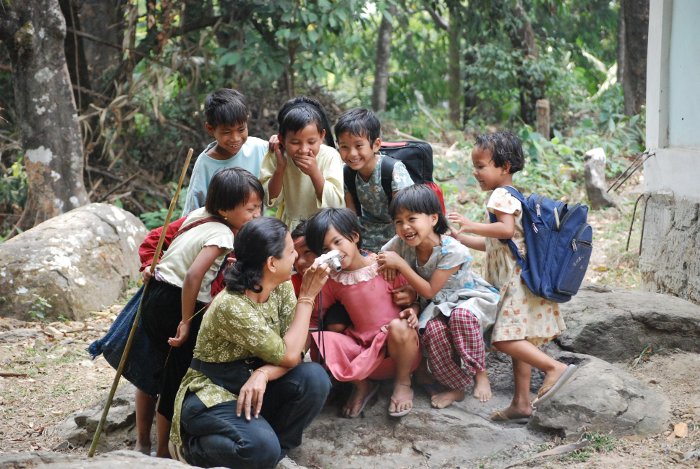 the camera shy kids of Mawlynnong

be it a long walk on the empty beach with ocean on one side and small hillocks with coco trees on the other,
or a walk on the high plateau in the evening with valleys and grass flowers around and orange sun at a distance
or a swim in the cold water of a waterfall in the thickets listening to birds … or …
well, one should know what to ask for !!!

heard that Kannan is no more with us,… rest in peace Kannan.

… at times when you throw yourself to the elements, when they free you, when they refine you, when you are free. They are the ones who break you, who build you. so, stay with me when I have lost all I have and come to you…

On Feb 12th 2009 was the 200th anniversary of birth of Darwin, On this occasion there were many who remembered him in various ways.

* Here is a wonderful article by Dr Carl Safina.
* The Linnean Society web page about The 200th anniversary of the birth of Charles Darwin.
* Another article at American Orchid Society
* At Nature

Wonder what’s our school texts and teachers has(had) to say about evolution and Darwin!! Wonder!!

seek beauty. you will be happy.