A performing art precisely! For the unpoetic heart it would be like “heh! you were on this side and now you are on the other side of the road! big deal!”

If one closely observes one can see all the characteristics, qualities that are a must for anything to be famously known among the critics as art, can be found here. In this art of road crossing. Of course this is lesser know performance currently and probably each region has its own variation of the heightened sense of high performance similar to the popular forms of it.

If you have noticed the delicate movement of the hand, the palm and absolute twist of the wrist to give the edge over the sense of conveying the unspoken words, all these are absolutely amazing. A rigerous movement can perfectly convey the unspeakable too. This of course can be compared to any of the Mudra’s of the other popular types.

The torso is positioned so gently well that none of the onslaught of the metal gaints even of they come from the ninth direction, can do no harm to the performer in the middle of the stage. Even if it touches then its definitely the gravest mistake of the human who holds wheel in his hands. In such cases penalty for interfering with the artists good interest will range from extensive use mudra’s of hand to performance of the metal box in fire itself.

The expression the eyes convey, is beyond imagination. One has to see it to believe it. The popular forms have been dealing with such things by exploring the nava rasas to the full breadth. The specialisation of such exploration keeping only few rasas in mind can be well observed and enjoyed here. No need to say that its completely free of cost performance. Also if they only had the power like in puranas, one gaze can even burn down so many obstructions to this powerful play.

Last but not least the delicate footstepping, sometimes can also be called hotstepping can put any animals like deer, any martial artists like Jet Li to shame. What briskness! What Majesty!

When you see all of this movements in harmony, performing to the absolutely delightful chorus of the horn sounds which no can dare miss, the whole scene become magical. Absolutely!

Happy faces from ceremony of KK with Manju, getting promoted as latest chief of RCC 🙂 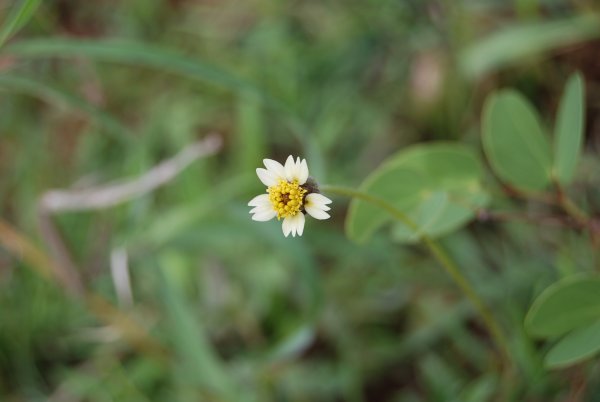 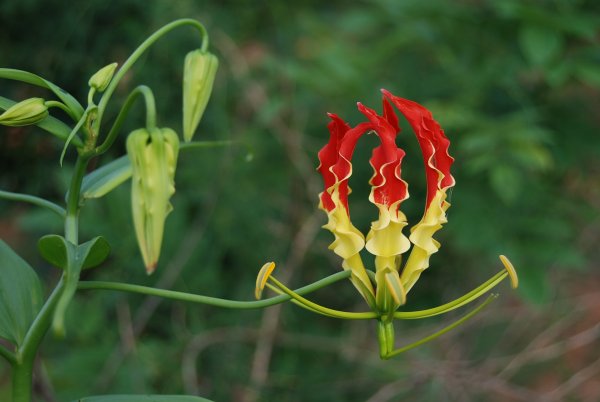 Watchin myself watchin my diet!! Diet for the stomach, the head and the heart!

“If you don’t watch your diet you will grow unnecessarily old in blr (or is it true for any place?!)” 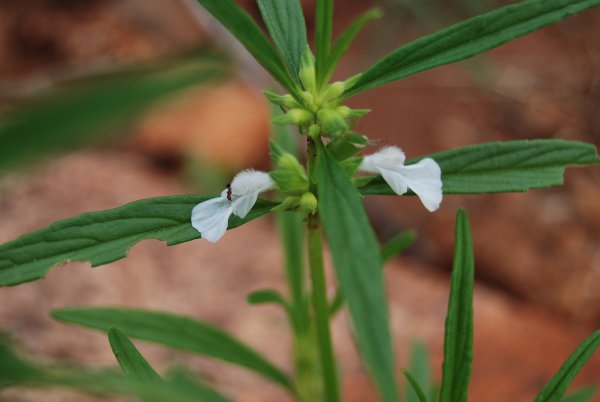 Theorem 1. Cattle Theory : Treat everything else as cattle without exception.
corollary 1. No matter how much you honk cattle won’t move.
corollary 2. Law of displacement of objects is equally ignored by the subjects.

Theorem 2. Nothingness : There is nothing behind you, once you pass everything infront of you.
corollary 1. Whatever sound comes from the backside of ears will not reach your inside of the ears.

Theorem 3. Unlimited dimension : There is no certain way of telling from which direction there will not be any attack on your vehicle.
corollary 1. Physics will have to find new mathematics to calculate the total available dimensions available for your vehicle not to move in any improbable yet not so impossible direction.

Theorem 4. There is a new day everyday : (also known as reminder theorem) All the things mentioned above are rigorously monitored by subjects and updated without prior notice without exception.
corollary 1. Leave your logic and sense at your own risk, whereever you want to leave them. Aliens and alien matters are treated with equal ignorance.