what would an elephant know about an orchid? Forget the question if elephant thinks and thinks about itself as something!! Probably it would be that green thingy on top of that big green thingy. Again not sure if that green is green! May be it has its own way of calling things and its own way with them. Elephant would treat everything else same and would continue to live its “big” way all the time just as. Wonder if the planet is full of elephants and their number starts to increase and with their limited knowledge of “connectedness” which makes them think they know everything.. etc. Also Wonder if they would still see the connection.. theirs and everything to everything else around them.

Well, elephants or humans … story is the same!!

anyways here is a Vanda from Elephant land. 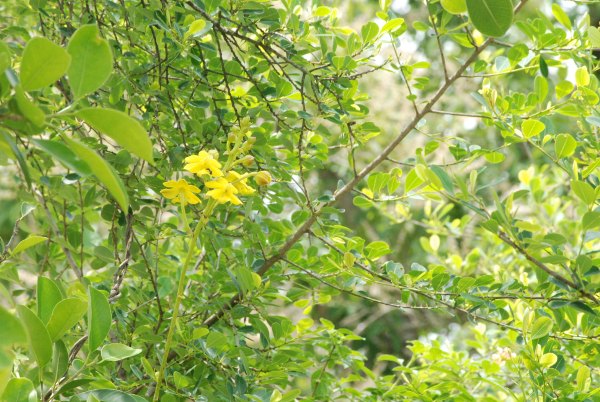 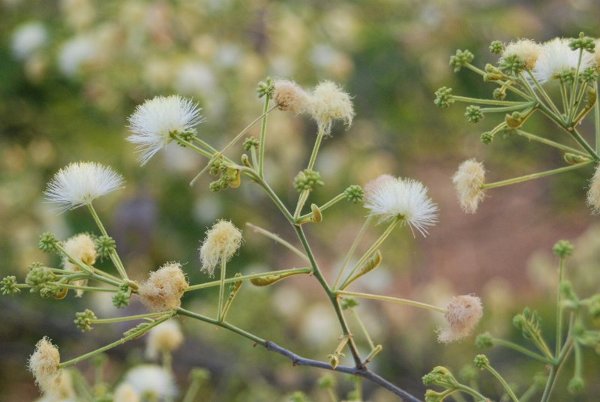 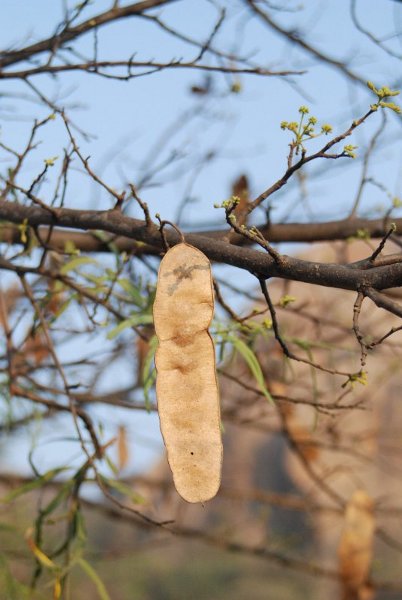 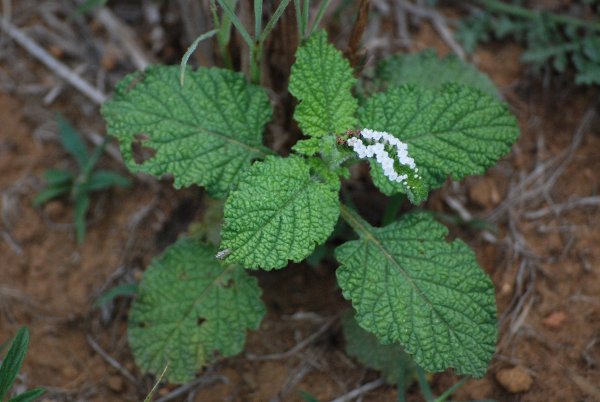