Its also true that to be trusted is a greater compliment than to be loved. And its earned. 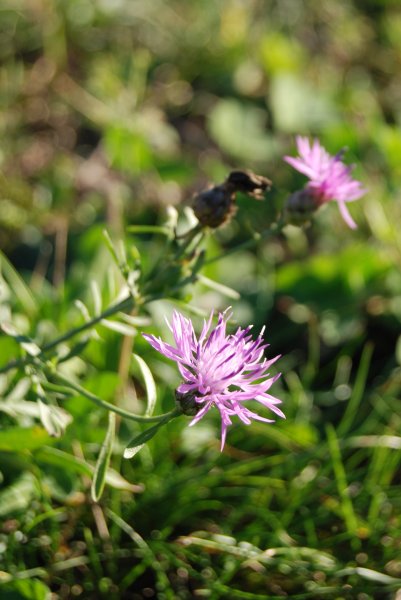 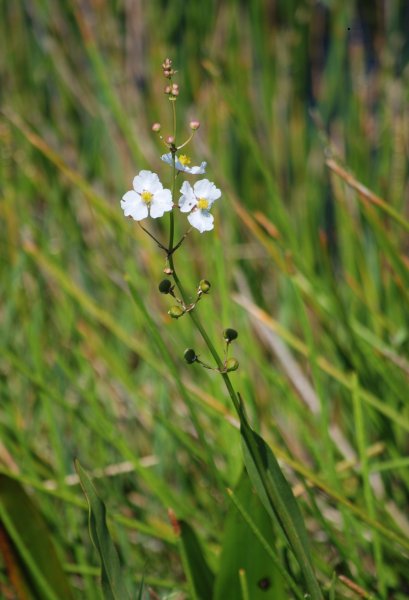 Still some colours left for the year…before everything turns into shades of gray. 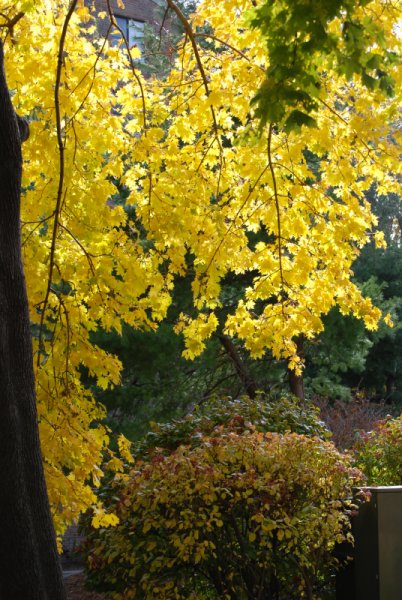 One of those email forwards brought along with it some food, food for thought. It said something like this “You’re getting old when you enjoy remembering things more than doing them.” A simple line by any perspective.

Recently happen to watch a few “young” people in a few movies. The movies are no dollywood flicks! Just amazing people rich at heart and believing in doing and living and of course great music too. 🙂 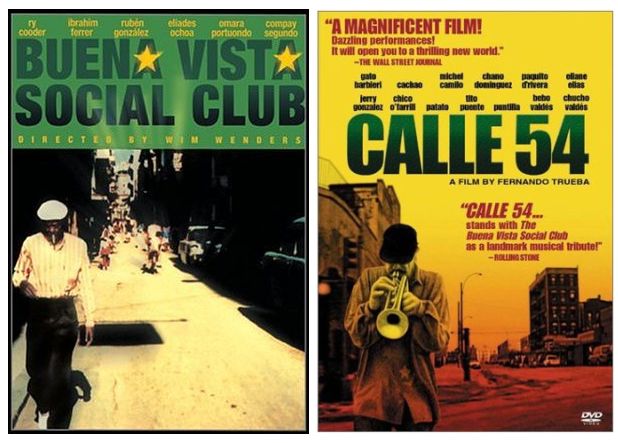 Sing when you walk
or on your bike
sing, don’t have to talk
whisper a tune whatever you like

sing a million songs
sing all your breath full
ever seen a bird silent?
take the hint.. fly and Sing.

First thing I want to do is just don’t go out. Hmmm.. that does not work well all the time, esp when all you have in your head is to “Get Out”. So I take the bike out, calculating all the possible long shortcuts I can take and the things I need to take care on the road. Suddenly hear a blast and I have start thinking of my plan allover again.

Start and head out. The road almost looks like paved with colourful decoration from all the hyperactivities by the kids and kids alike. Slowly head out in a defensive mode feeling like a army jawan on a battlefield expecting a rocket from all possible directions. Somehow these rockets and their launchers seem to know approaching target for their missiles and mines. They never seem to miss the opportunity. I take turns, u-turns and bends on a straight road and see myself somewhat heading away.

heh! high hopes! The feeling of whole world is beneath your feet is short lived. Suddenly there is a blast someplace very close to the tires of my bike, which makes me jump. Bike would have thrown me off if it could. (would have refused to come with me in the first place) Thanks to some hyper active festive power, my position now is almost of some Chinese martial art pro elaborating some “crouching tiger” style. That too on a bike!! Anyone who would have seen me from a distance would have told me that I am riding my bike with legs!!

At the same time its time for a refresher course also. It makes wonder from where all those swear words come from?! Where were they all these days! Wo! Never knew my vocabulary was that big! (if you excuse the choice if French). 🙂

Thank goodness I am not walking atleast. Or else would either jumped up some tree or someone would have had a chance to refer to the French dictionary! Hmmm … all the same the mindless crackers, mess on the road… continues. Let me take a left here probably they are done with their missile now. Know for sure its going to be a bumpy, jumpy ride.