Sorry Lenny…. but here it goes …

… donno somehow it feels like its here, its April, its End. 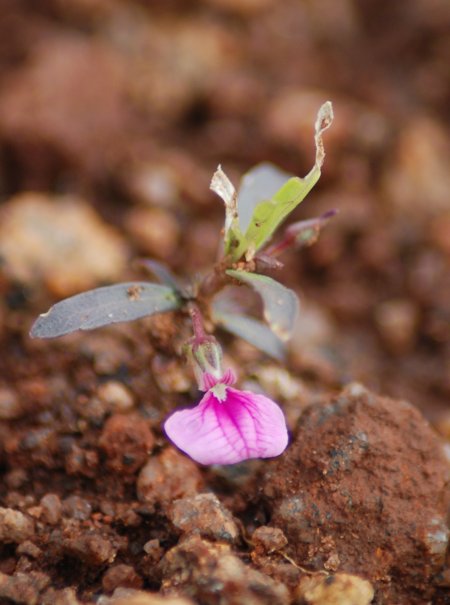 had a question
in my eyes
will this stop
when I see the light!

ask a question to
thoughts that try
to put spell on
dreams wanting to fly. 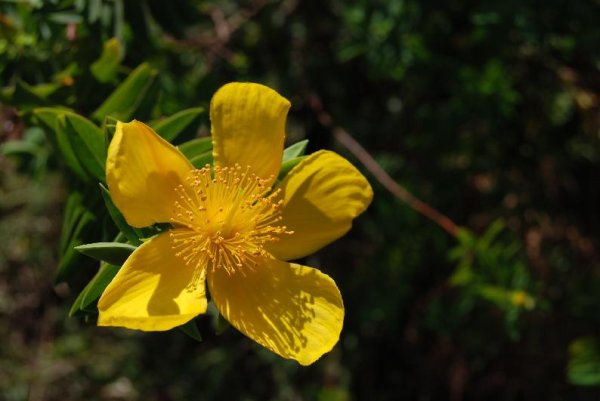 Read in an ad saying “Another point of view can sometimes open up a whole new world”! Makes me wonder, it opens a new world thats why its called a point of view. Isn’t it?

Another ad in magazine said “Save trees”. The magazine is Sanctuary Asia and most readers are the ones who understand the importance of these two words and probably would do whatever lil they can. Why not these people put their lines in some place where it puts some education into the bigger mass!!

And those TV ads about fairness’s, facilities, etc… goodness!!
As Feynman puts it, its just insult of the general intelligence of the common! 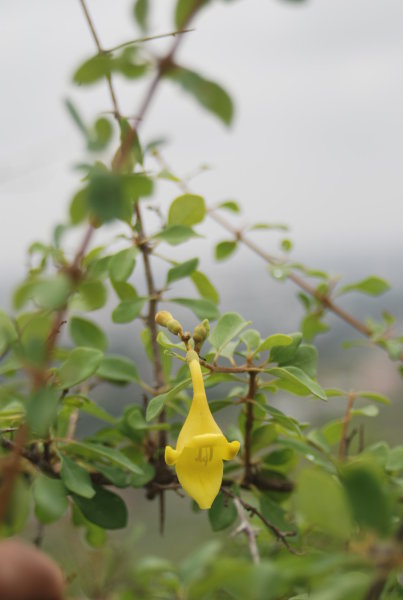 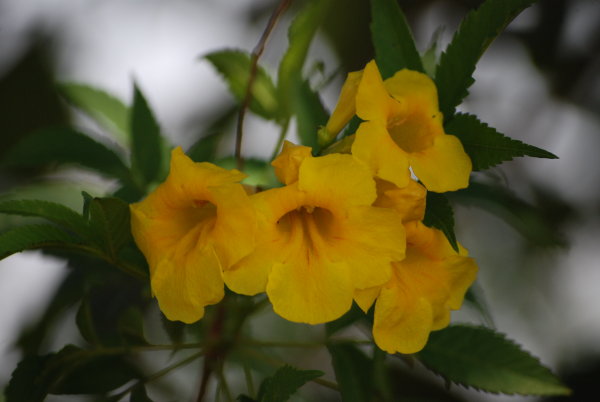 …good to be home. 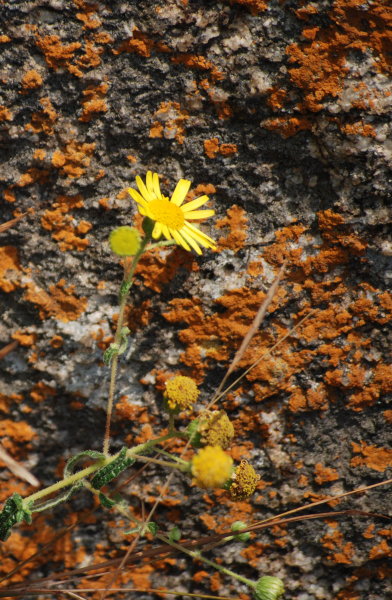