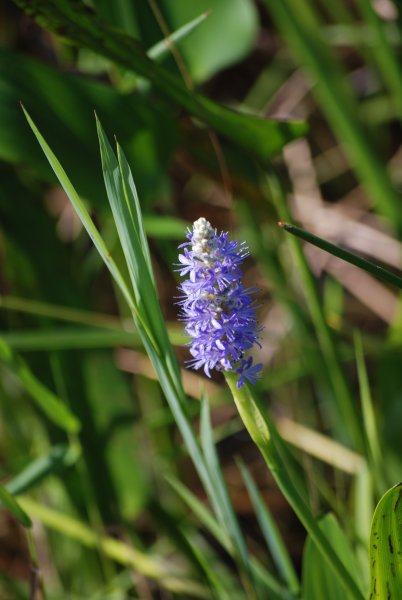 Worth… probably a little less 🙂

Not good with words! Still wants to call a long line split into multiple words a poem!
Does not know wool socks from cotton, and still complains if the shoe is not Boreal!
Can’t tell diatonic harp from chromatic, still talks of Vivaldi and LS.
Not even good at saying the words, still boasts that choosy about books.
No contact with the heavenly things, still thinks that disbelief is as much of thing of faith as belief.
Takes all the hazy shaky photos and does not forget to call himself a happy clicker! heh!

though urban, winter has its own beauty… 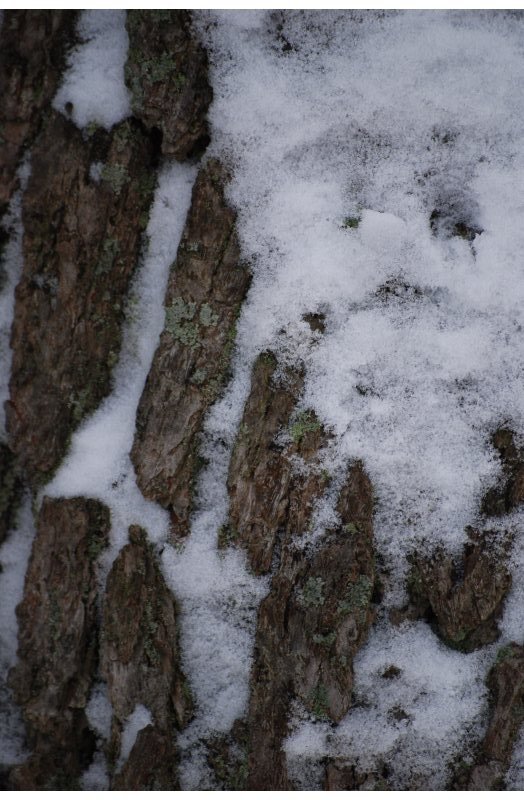 ..and some
more here

there use to be times when I used to hear music from the old philips radio and other systems, ever used to think that the music is just there, like water, like air… it never crossed the mind that there could be some superhumans putting their soul into it.

Things have not changed much since then, even now its just there like all the best things of liff. They are just there and music is just, just everywhere.

Communication over internet and personal relationships. Breaking them, building them.

What if the email server I have sent email just accepts it and does nothing! Neither it forwards it to other end nor it tells me that it could not. What if it just sits there?!

It did and it might still be doing in some corner of the world for someone. Imagine everything in your life depended on one response to that email. And you will wait forever!

Lets not talk about the worst response one can get.

The incompetency or whatever you call it, in writing, testing, maintaining the system would play a role in someones world. And I am not talking about someone losing money and someone gaining. Never even understood the jokes about money anyway.

This is not something new. There were letters, communications sent in all ages which never made it to destination and changed the destiny for many. Even started or stopped wars!!??

moments from the Carallum Umbellata life line… Every second is beautiful 🙂

Some interesting ideas…
– Revival of traditional recipies
– Knowledge of food from woods.
– the folk art
– and the connection to conservation.

When I go home I know that I have to search really hard for to find a ‘sampige’ tree bearing fruits. This is not the flowering tree most people know of. This tree has been cut mindlessly for the reason that the wood looks just like the sandalwood and can replace the sandalwood in many places. Good for sandalwood. Fact is there are no sandalwood trees left either. eh!

There used to be another tree, whose bark has been used in some incense making in large scale commercially. I have not seen these huge trees since a long time.

At least I can see the ‘sampige’ tree though it may not have any fruits, may not invite the Horn bills and other birds. It may soon be gone too.

Here is something happening.. check it out.

Woha! Good enough to throw anyone off their feet. Who would’nt want to meet those Russian wonders! I know, I know all you people from Venus would have a slightly different meeting plans 🙂

This is actually a plain one. The randomizer or random word generator must have got one simple algorithm randomly by chance!
Some combination of the words are hilarious And of course only an web admin can understand and sympathize the pain of managing such growing menace.

some sample subject lines go like …
> righteous rattlesnake
> of course you will
> the farm are a Columbia. has a nothing
> We’ve got every orange
> Horoscope Restaurant
> Backpack Bathtub Perfume
> Your best Computer Parachute

The less interesting one’s include lines like,
“Rolex Watches”
“Legal software sale”
etc. And yes other common ones include the free medicine for the illness, and all the things I should have to bring joy to my hundred and two seventy eight girlfriends! yu hoo!

Poor those email servers with all that load! Hmmm.. that brings another topic to mind! Will pen it down sometime. Oops should I say type it down!?